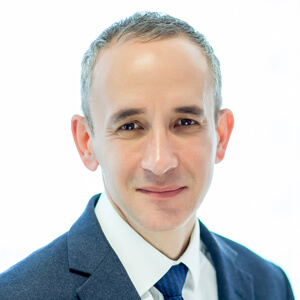 Trevor Sikorski is the Head of Natural Gas and Carbon Research at Energy Aspects. Trevor has been analysing European energy and environmental markets for more than 15 years, having held senior analytical research roles with Barclays Capital, Point Carbon, Global Insight and PwC. He has an in-depth understanding of the global markets for generation fuels and carbon, including their fundamentals, trading behaviours, and complex interactions. In 2010, he was named the top carbon market analyst by Environmental Finance magazine and was in Commodity Magazine’s commodities research team of the year in 2011. Trevor is frequently featured in leading media outlets, including the Financial Times, BBC News, Reuters, Bloomberg, CNBC, Wall Street Journal, and Sky News.