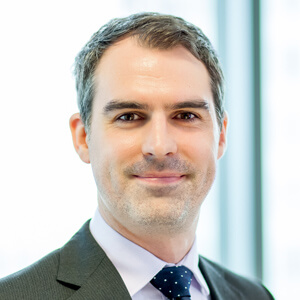 Matthew is a Geopolitical Analyst, with a special interest in Russia and the Former Soviet Union, and also leads the company’s editorial team. He has previously worked for IHS and the Oxford Institute for Energy Studies and has also worked in both the House of Commons and in public affairs. Matthew holds an MA in War Studies from King’s College London and a BA in History and International Relations from Lancaster University.