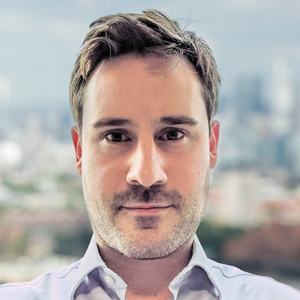 James joined Energy Aspects in 2019 as a Senior Global Gas Analyst. He was previously the editor of Argus Media Group’s LNG and European natural gas reports in London and has been covering the energy industry for over eight years, including work in Norway, Russia and Indonesia. James holds an MA in European politics from King’s College London and Sciences Po, Paris, a BA in Russian and French studies from Cambridge University, and a diploma in comparative politics from the Moscow State Institute of International Relations.